I got a chance to try out one of Nikon’s new Z 7 mirrorless cameras at Samy’s Camera in Los Angeles yesterday. I only spent about 10 minutes with it, but did get to try it with the native 35mm f/1.8, the native 24-70 f/4 and the FTZ adapter and a couple of F-mount lenses attached. Here are my quick impressions (note this is a pre production model with no memory card inserted, ie “Demo mode” for image review). Sorry for the crappy pics but was using my cell phone camera and was being rushed. 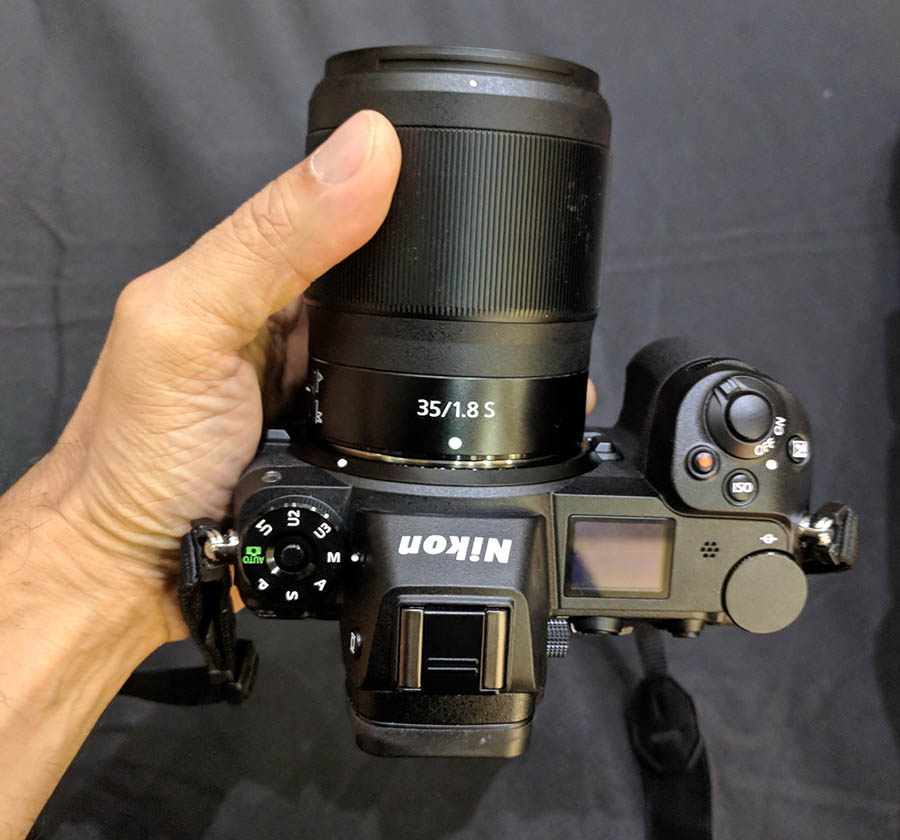 Z 7 Body overall:
– Ergonomics seem very good
– Doesn’t feel expensive but doesn’t feel cheap either
– Shape is kind of long and low. Shaped kind of like a mini F100
– Sony A7 bodies feel tighter and more dense, Z 7 feels a bit lower grade in my opinion
– Viewfinder is very good
– I like the top LCD. Because it’s a reverse light on black you can see the numbers in the dark 🙂
– Menu system is very Nikon DSLR-like but AF options are different
– Takes a long time to move the focus points around the big viewfinder with the joystick because there are so many
– Nikon official said there is a nano-coating on the glass protector over the CMOS sensor for extra protection!
– Video looks good and AF much improved over DSLR experience
– Overall operation felt a bit laggy, not as quick as Nikon’s DSLRs. Especially notable is an annoying lag between the time you take a picture and when the preview appears in the viewfinder. When you click the shutter, the viewfinder blacks out for about 1/2 second, then the picture appears a bit later. This could be due to the fact that there was no memory card and it was in demo mode but this bugged me.
– Made in Japan!
– Overall I like it but not blown away by it. Lagginess was biggest negative (not terrible, but not very Nikon like) Maybe production version with XQD inserted will be better. Performance of adapter and F-mount lenses is biggest positive I think. Wish I had more time with it! 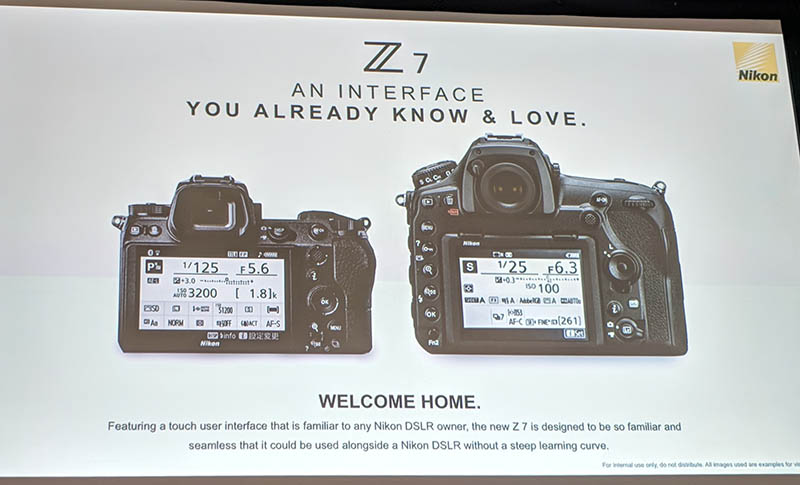 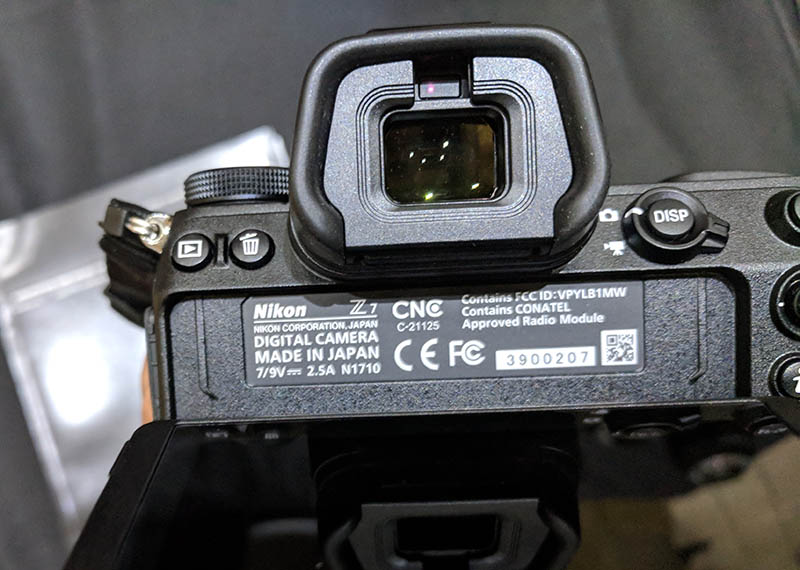 35mm f/1.8 lens:
– Very, very sharp!
– Feels a little better quality than I expected from the pics – still kind of mid grade though. Can’t tell if zoom ring metal or plastic. I think metal but not expensive metal
– Seems a little long, I would like a shorter lens in this focal length

24-70mm f/4 lens:
– Feels a little better quality than I expected from the pics
– Focus ring is rubber coated
– Rest of lens seems to be metal
– Also very sharp even wide open
– Very compact
– Looks to be a great kit lens
– Nikon official speculated that f/1.8 and F/4 lenses were released first because faster lenses would be too expensive for initial release. They needed something more affordable to start with.

FTZ Adapter
– Small, light-weight
– All the lenses I tried focused quickly and accurately (I tried 58mm f/1.4, 85mm f/1.8 and both focused really fast)
– Made in Japan!
– Nikon official said old manual lenses will have 3-axis stabilization with adapter 🙂
– Nikon official confirmed that DX lenses will work and will automatically crop when attached
– Seems well engineered and the whole F-mount thing works really, really well. They kind of nailed this. 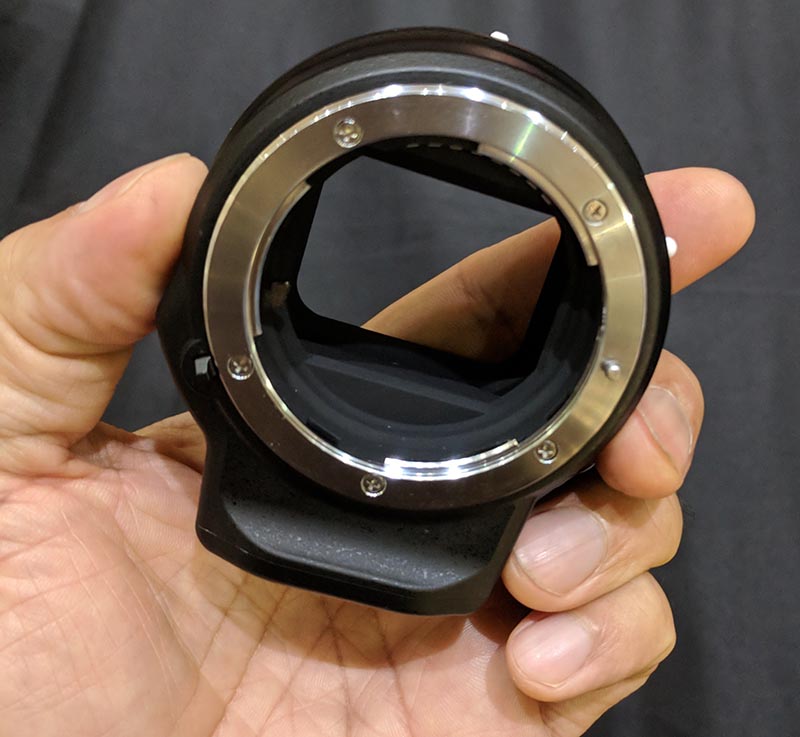 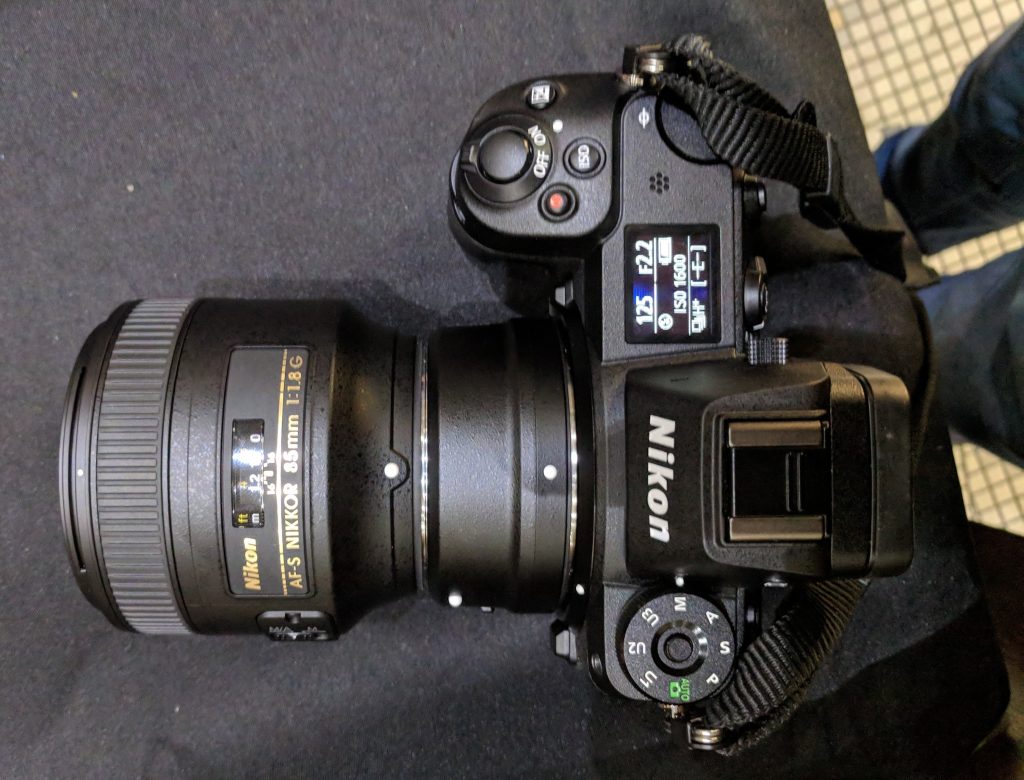 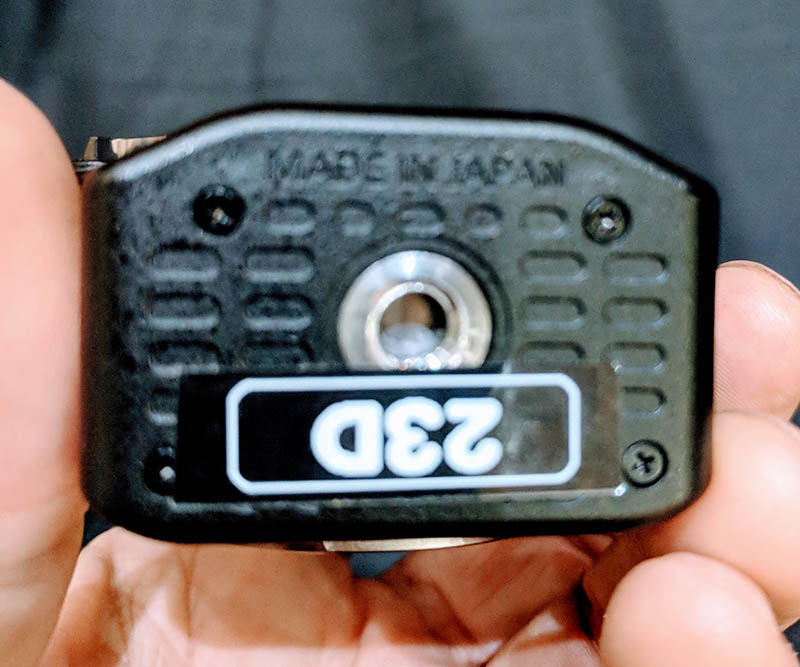 FTZ adapter has tripod socket and also made in Japan 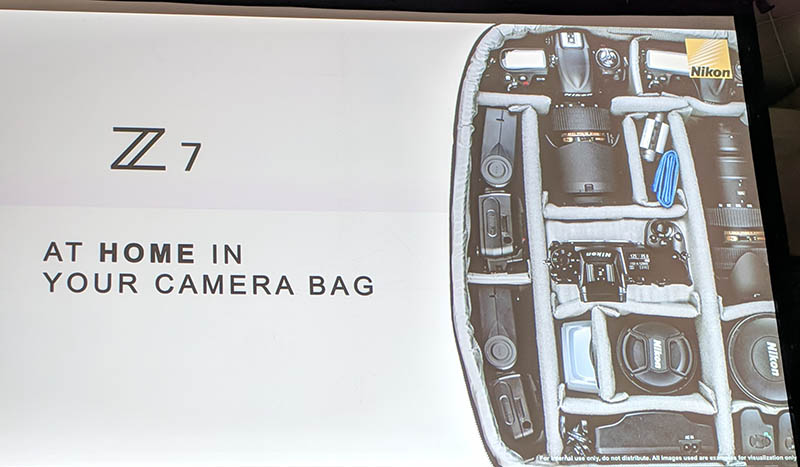 I think overall the Z 7 is a bit of a hard sell at the price point. The D850 is a better bet for that much money. On the other hand the Z 6 looks much more compelling. I expect it will be a low light monster and perfect for concert and club shooting with those fast primes and great video. I definitely see a Z 6 in my future! This will be the model to get.

Disclaimers: Preproduction model. Firmware was 1.0. No memory card was present. I only had 10 minutes to play with it so final conclusions could be different.