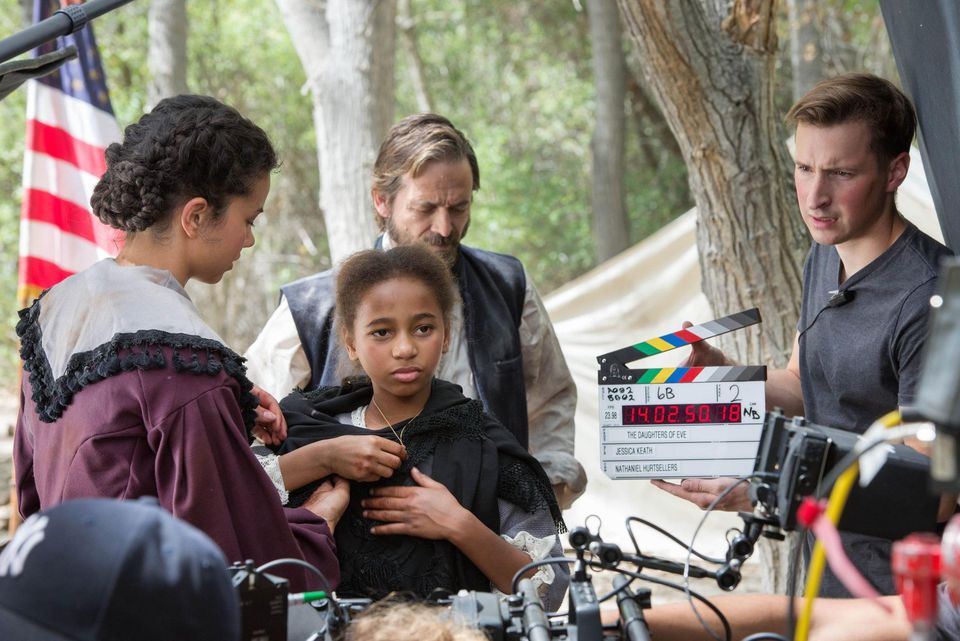 On the set at “The Daughters of Eve” (photo: Paul Vachier)

Last summer I volunteered as a set photographer for an AFI student movie about the Civil War called “The Daughters of Eve” that was shot in LA county. It was a great experience and I’m happy to see the film premiering on February 27, 2015 at the American Film Institute in Los Angeles.

The Daughters of Eve will also screen at Liberty University in Lynchburg, VA: http://www.newsadvance.com/the_burg/movies/daughters-of-eve-afi-student-s-civil-war-set-film/