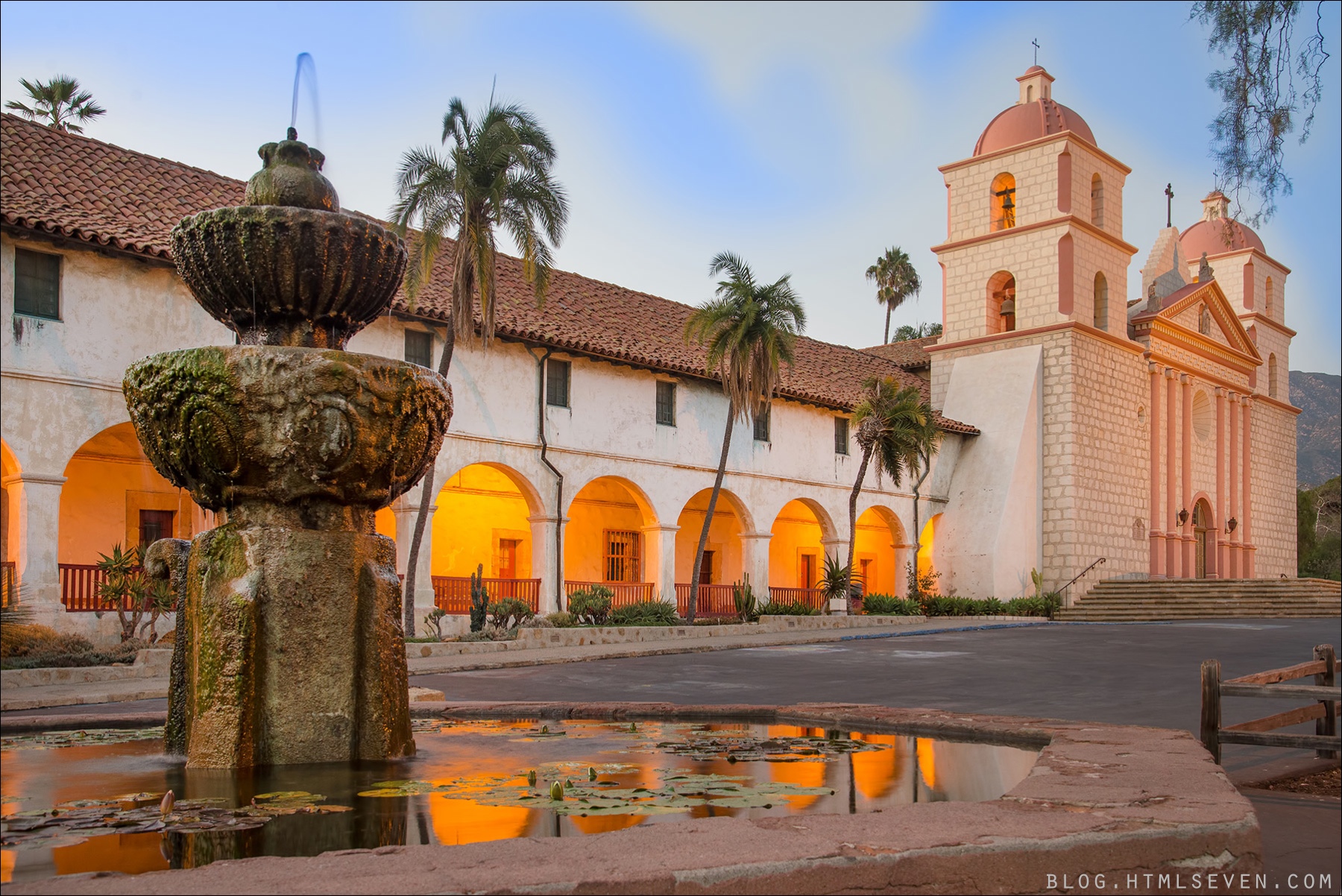 Here’s a photo I took of Mission Santa Barbara right after I finished my course in Architectural Photography at the Brooks Institute. The photo was taken with a Nikon D600 and utilizes several different exposures, hand blended as separate layers in Photoshop to create the final image.

Mission Santa Barbara was founded in 1786 and built by the local Chumash Indians who were essentially slaves of the Spanish missionaries. The building was heavily damaged in the 1925 Santa Barbara earthquake (richter 6.8) but repaired a few years later. Today it remains one the oldest and best preserved Mission period buildings in California. 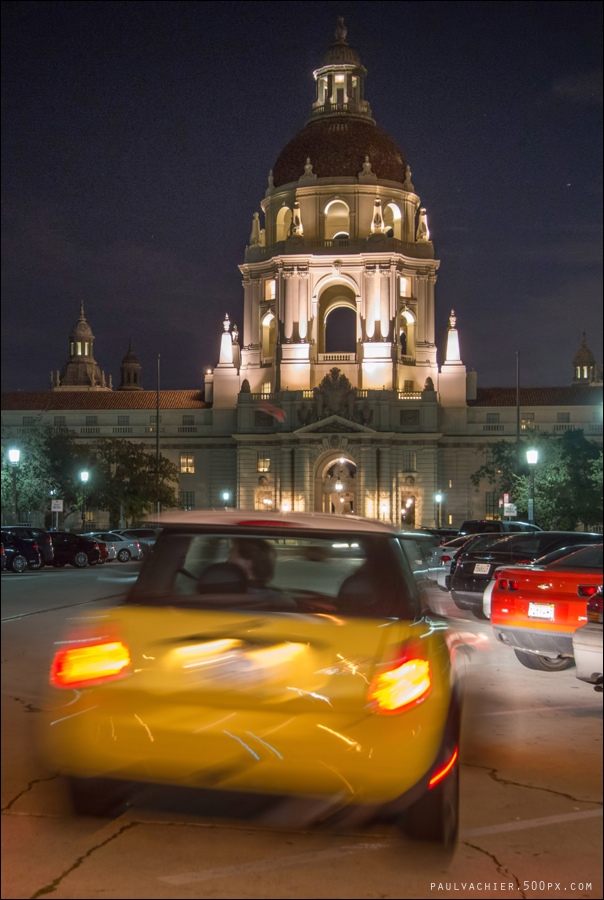 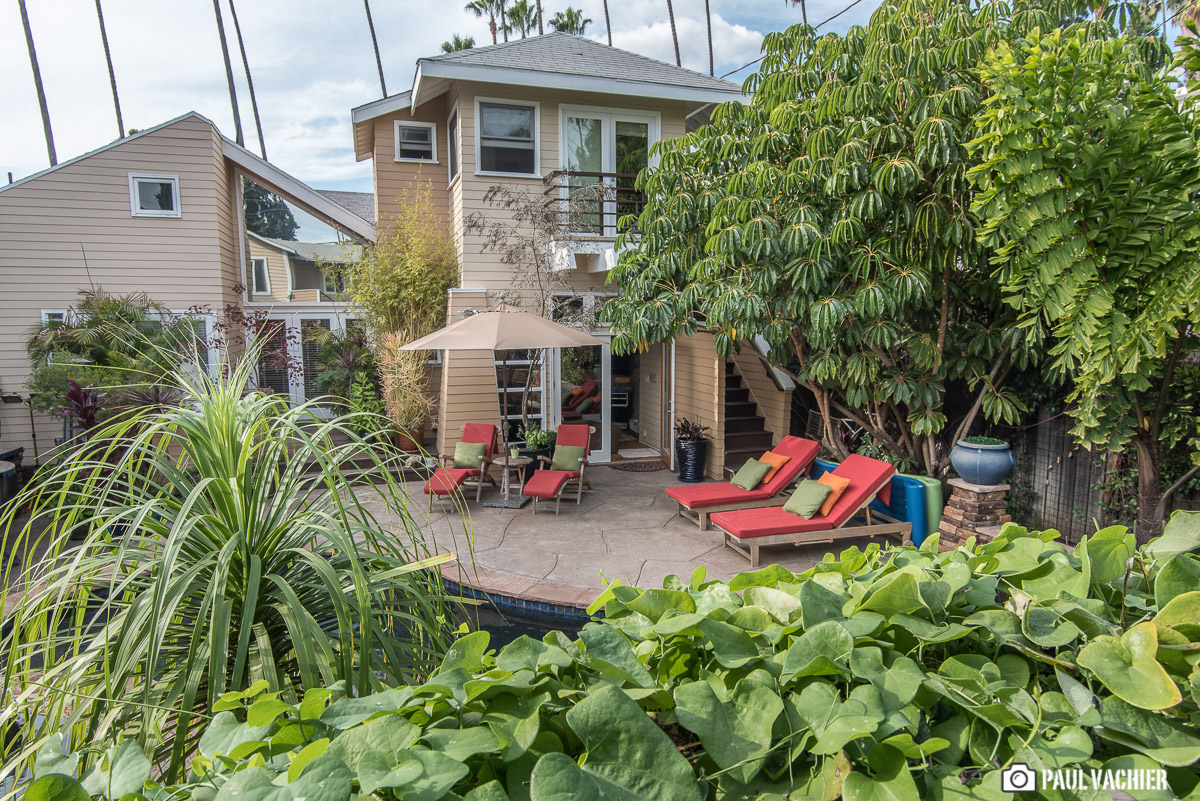 Next Story:
A Hollywood Oasis